Ever-increasing numbers of displaced people – both refugees and IDPs – flee to or within towns and cities, where they live dispersed among the broader urban poor. Distinguishing them from other impoverished and vulnerable groups is difficult, and what little data exists on their experiences, needs, capacities and intentions is often unreliable and scarce.

At the same time, the humanitarian, development and government stakeholders at the forefront of responding to urban displacement are increasingly interested in the scale of the phenomenon, its triggers and drivers and its impact on how cities function and adapt. Responding to the unique challenges of urban displacement requires tailored, comprehensive analysis that accounts not only for the vulnerabilities and capacities of both displaced and non-displaced populations, but also the strengths and weaknesses of urban systems more broadly in the areas where they live.

JIPS has refined it methodologies, tools and guidance to address the logistical, methodological, political and security challenges of planning and conducting profiling exercises in urban settings. Its approach includes:

Cities affected by displacement and other crises present a clear scenario where humanitarian responses, transitional interventions and development plans need to come together. Collaborative urban profiling encourages this. It brings government, humanitarian and development stakeholders at the local, national and international level together to collect the evidence they need to intervene more effectively, whether it be via policies and strategies specific to displacement or broader urban development or reconstruction programmes. 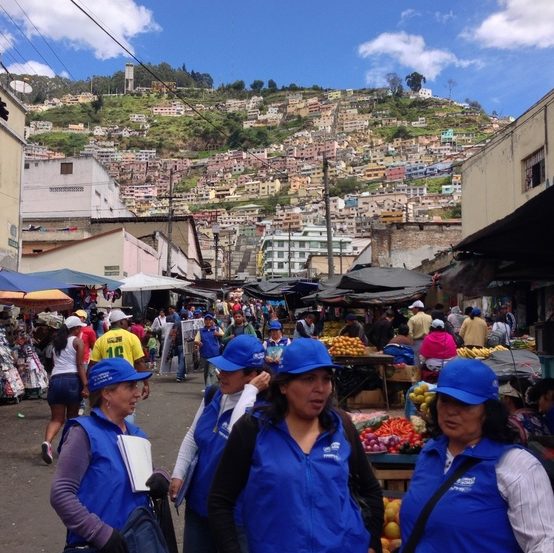 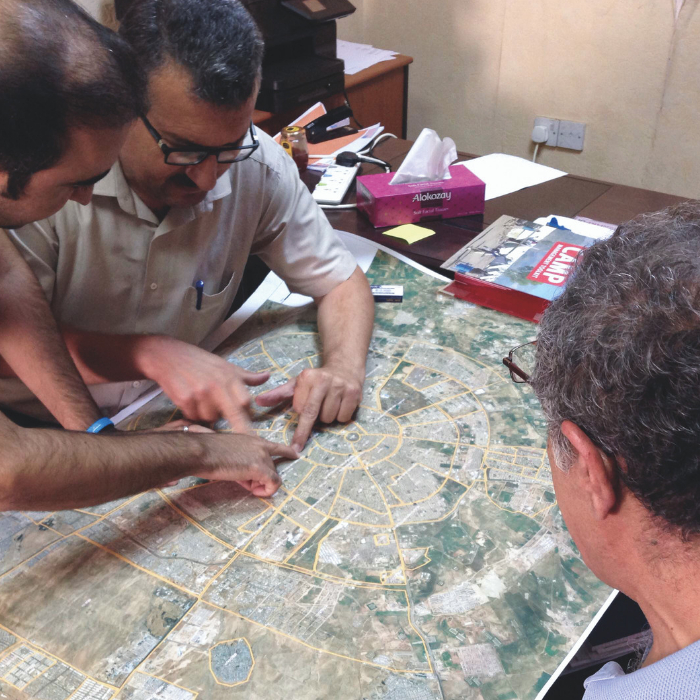 As a result of Iraq’s own crisis and events in neighbouring Syria, by 2016 the urban populations of some governorates in the country’s Kurdistan region had increased by as much as 30 per cent, the influx of IDPs and refugees coming at a time when local communities’ resources were already strained by a pervasive economic crisis. Little was known, however, about the new arrivals living outside camps or the impact of their presence on their hosts.

JIPS supported the governorate authorities in Erbil, Duhok and Sulaymaniyah together with UNHCR, UN-Habitat, OCHA, UNFPA and IOM to develop an area-based methodology for a series of collaborative urban profiling exercises. The exercises combined quantitative and qualitative methods to explore the diversity within each target population group by different types of urban area, and the similarities and differences between groups by location to inform responses and longer-term planning.

The initiative had a number of significant impacts. “The profiling helped focus cash assistance programmes on the most vulnerable IDP and refugee communities,” said Jozef Merkx of UNHCR Iraq. “We also learned that we should include the host community in our programming, as they had also been through very difficult times.”

The profiling results established a shared understanding of how displacement was affecting urban IDPs, refugees and host communities in the region. According to Serwan Mohamed of the Kurdistan Region Statistics Office, they showed “the importance of joining efforts between government, including statistics offices, and humanitarian organisations to avoid multiple data collection with different methodologies and objectives”.

The local ownership of the profiling process and the collaboration it entailed led to significant technical capacity sharing between the governorate authorities and the humanitarian and development agencies involved. UNHCR’s profiling coordinator, Shadman Mahmoud, also highlighted the importance of a collaborative approach. “The resulting evidence base helps build a bridge between the UN and the government,” he said.

JIPS has supported the humanitarian response in Syria since 2015, and has focussed on urban profiling since 2016. It collaborated with its partners in the collection and analysis of data on urban populations as an evidence base for the 2017 Humanitarian Needs Overview, and works with the Urban Analysis Network Syria (UrbAN-S) to gather holistic information and analysis for better planning, targeting and monitoring of interventions in the country’s town and cities.

UrbAN-S sees the analysis of urban areas as an adaptive exercise for understanding how cities do, and do not function and how the people who live in them have coped during and in the aftermath of conflict. The consortium brings together expertise in urban analysis, information management and collaborative and inclusive approaches to better understand data needs on the ground, make information more relevant and accessible, and build local partners’ capacity to use it effectively.

Its profiling activities provide an integrated snapshot of the physical and social conditions from a conflict and displacement perspective. This includes identifying gaps between people’s needs and a city’s capacity to address them. Its analyses aim to support the identification of priority areas for intervention and contribute to inclusive, responsible and sustainable urban recovery. 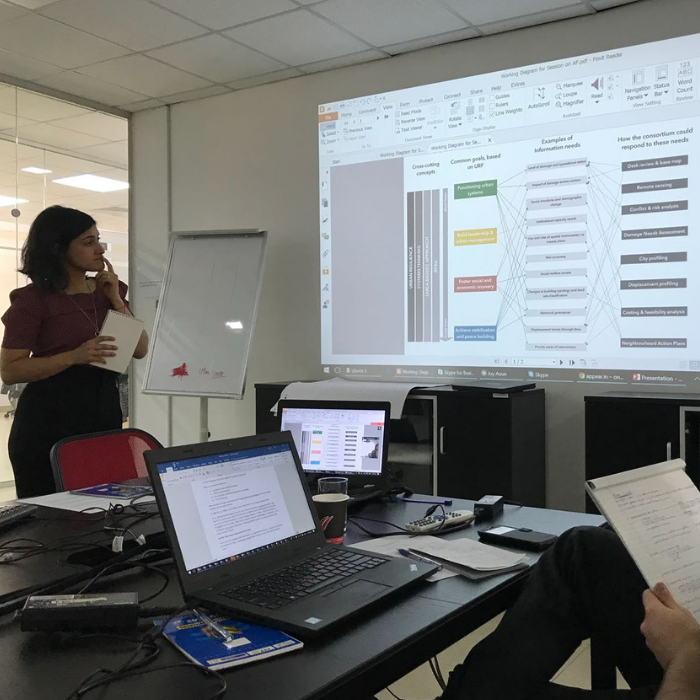 What are specific challenges in urban settings?

Building on the profiling exercise from Hargeisa (Somalia), this webinar discusses some key challenges, for instance when it comes to mapping the population baseline and sampling.