Agreement on displacement data tends to be difficult to achieve, because different stakeholders use different methods and definitions when gathering information for diverse operational reasons. This means that potential partners rarely subscribe to the same view of a displacement situation, let alone agree on how to work together on interventions and responses.

Collaborative data collection processes such as profiling, by contrast, aim to build consensus from the outset by identifying commonality among partners’ data needs, establishing clear and shared objectives, and securing the tangible buy-in of all stakeholders. This includes IDPs and host communities themselves, to ensure that their perspectives, needs, capacities and intentions are taken fully into account.

With JIPS acting as a facilitator in its role as a neutral broker, the profiling coordinator ensures that the analysis of data collected in the field establishes a shared understanding of the displacement situation as the basis for joint action. The collaborative nature of profiling exercises also generates consensus beyond the data they produce. It also fosters a culture of working together that is central to the undertakings they seek to inform. 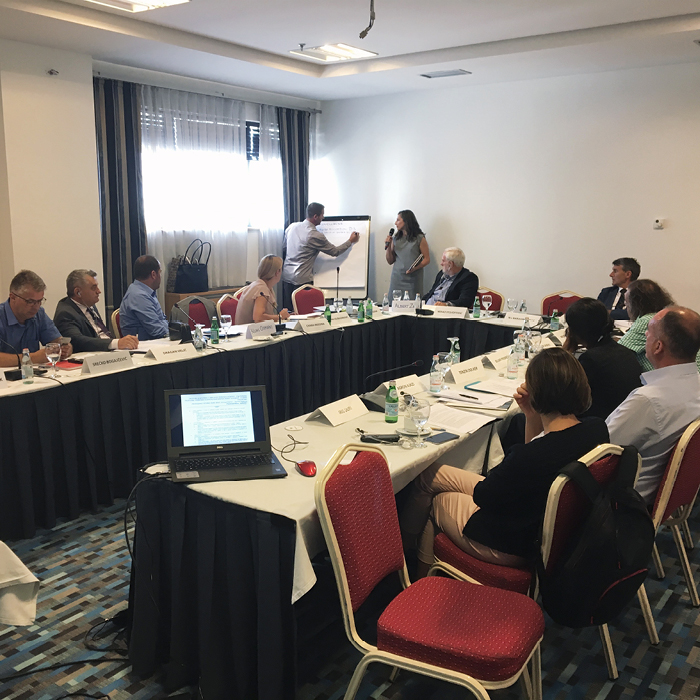 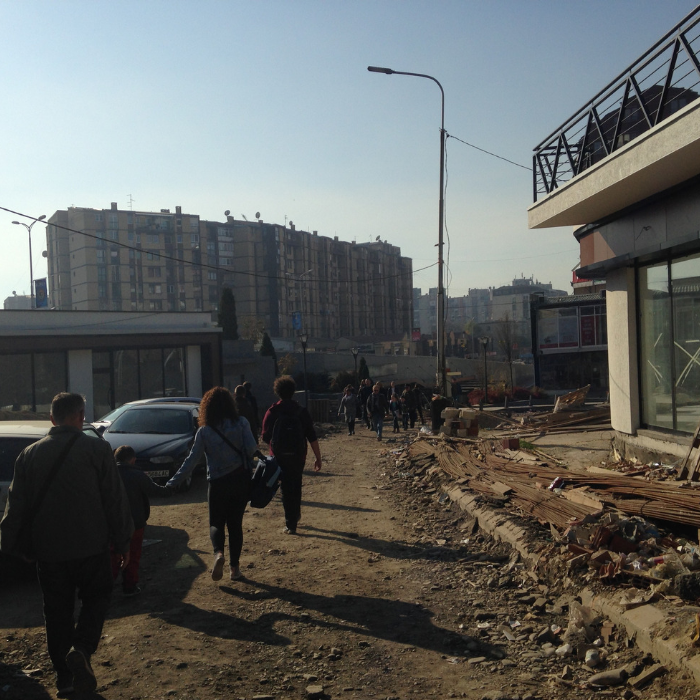 JIPS’ supported its partners over a period of four years in planning and undertaking a profiling exercise as the basis for a comprehensive analysis of the protracted displacement situation within Kosovo. The profiling report, which was published in Albanian, Serbian and English in April 2018, established agreement on the size of the the displaced population for the first time since the wars that followed the dissolution of the former Yugoslavia had begun to cause displacement 20 years previously.

The exercise, which analysed the displacement situation according to IASC’s Framework, also established a common understanding of the extent to which IDPs have achieved durable solutions and their needs and preferences for doing so. The consensus generated will be vital for the next step, which is the finalisation and implementation of a legal instrument, Kosovo’s Strategy for Communities and Return.

The profiling exercise involved sustained collaboration between government institutions from both Kosovo and Serbia – the Ministry of Communities and Return, the Kosovo Agency for Statistics and the Serbian Commissariat for Refugees and Migration – along with UNHCR and DRC, which together formed the profiling management group responsible for the day-to-day running of the process. A working group made up of the same organisations plus UNDP, IOM, UNFPA, UNICEF and OSCE ensured coordination and collaboration throughout.

Protracted conflict in Kachin state in north-east Myanmar has caused significant waves of displacement, with many IDPs taking refuge in camps and camp-like settings dispersed across government and non-government controlled areas.

Given the absence of agreed-upon data on these populations, JIPS, Statistics Norway and NORCAP supported the Camp Coordination and Camp Management (CCCM) Cluster in conducting profiling exercises in 2013, 2014 and 2015 which generated consensus for the first time across all clusters about their situations.

The profiling report published in January 2016 establishes a shared understanding of the displacement situation in north-east Myanmar over time and highlights the differences between camps in government and non-government controlled areas. It shows trends in the camps’ demographic composition and changes in terms access to shelter, food, healthcare, education, and protection, and provides an initial analysis of livelihoods and key gaps and priorities for responses.

Partners in the shelter, NFI and CCCM clusters and their donors have used the report and final analysis for their planning and programming. The data from the three profiling exercises has also been made available through various channels, including an openly accessible database of information on each camp covered.

The profiling exercises also helped to establish a culture of coordinated camp data collection, analysis and response. According to Edward Benson, the CCCM Cluster coordinator for Myanmar: “Profiling is now a well-established and embedded process. Where before there was barely any data available due to the difficult accessibility of the remote areas, now there is reliable, consistently collected and agreed-upon data.”